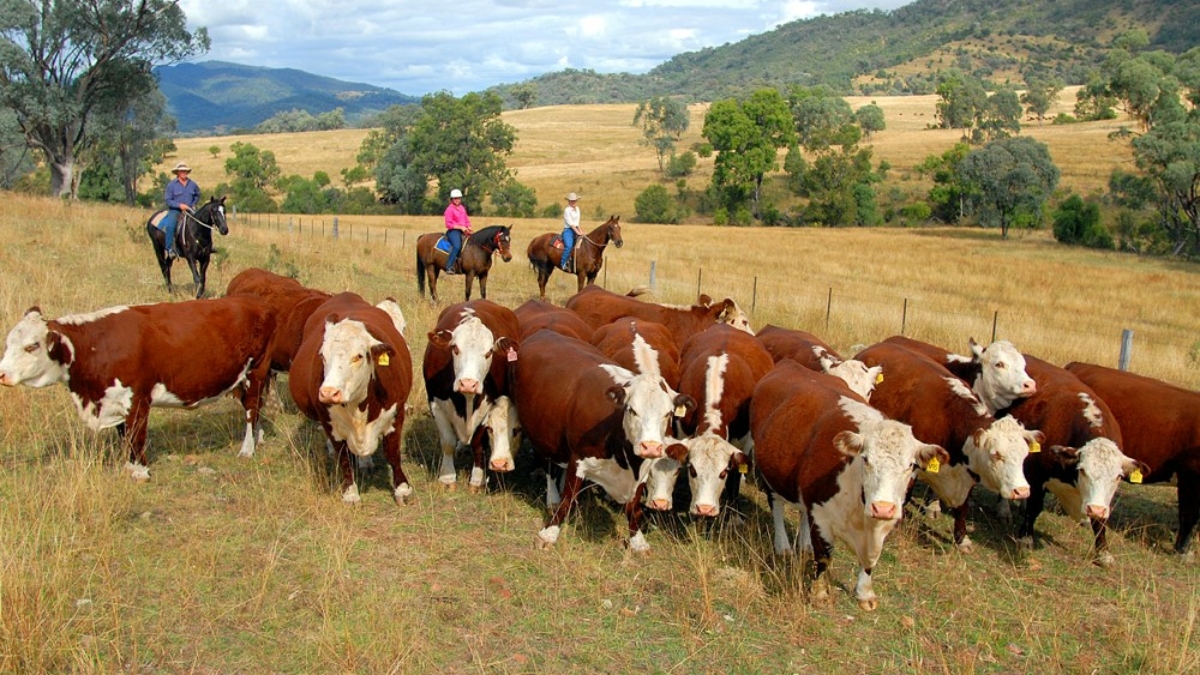 Results from their preliminary study were reported recently at the Association for the Advancement of Animal Breeding & Genetics (AAABG) Conference 2021. In this study, they identified a small number of SNPs accounting for a significant proportion of the direct genetic variance in birth weight and to a lesser extent, weaning weight. Since presenting this paper they have expanded their research to include four international Hereford populations, all of whom engage in ABRI’s commercial services.

This work is a continuation of the International Hereford Project undertaken by ABRI. Earlier outcomes from this project were presented by Brad at Interbeef in 2019 and at the World Hereford Conference in 2020. ABRI is also pleased to announce growing interest in the Project from other Hereford populations across Europe.

This ongoing research represents an opportunity for ABRI to assist individual breed associations in making more meaningful use of their investment in genomic technology.