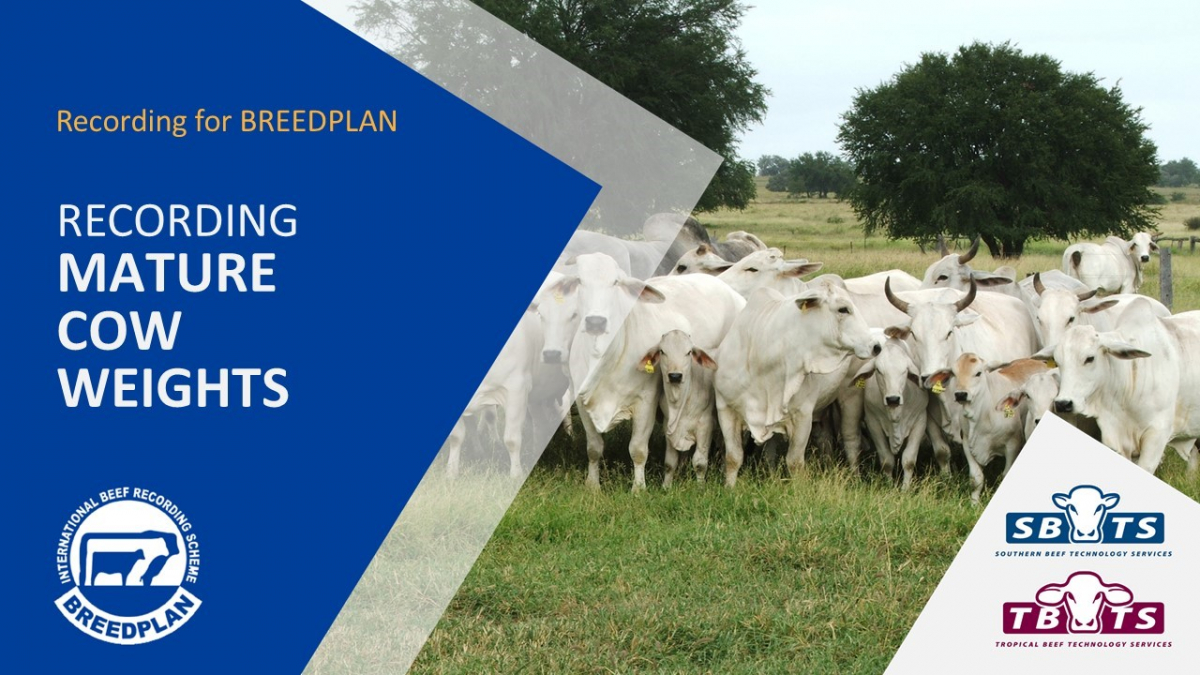 The Southern Beef Technology Services (SBTS) and Tropical Beef Technology Services (TBTS) projects are pleased to announce the release today of seven short videos for the ‘Recording for BREEDPLAN’ video series. Ranging from three to six minutes in length, each video gives a short overview of the methods and considerations when recording performance information for BREEDPLAN traits. Today’s videos compliment the 12 ‘Recording for BREEDPLAN’ videos that were released in August 2020.

The seven videos released today are:

SBTS Technical Officer, Catriona Millen, said that while there are a number of written resources on recording performance data for BREEDPLAN (e.g. the BREEDPLAN Tip Sheets), some people prefer to receive information via visual or audio means. “In developing the ‘Recording for BREEDPLAN’ videos, we wanted to provide a visual learning tool that will complement the existing written documentation”.

It is also anticipated that the ‘Recording for BREEDPLAN’ short videos will be of use to beef producers who wish to quickly refresh their knowledge around recording a particular trait. “Breeders may watch the relevant video before heading out to the yards to collect that trait,” she said.

All ‘Recording for BREEDPLAN’ short videos are available via: